The theme tackled by this Scenario – edited by Federica Sala, curator and design advisor – is: Inclusive design? Welcome to Caleido, an inspirational diary that narrates many stories: about creative people, trends, travels, objects. / Read the Editor’s letter here

When MM Company invited me to contribute to the theme of inclusivity, as a design advisor, I was initially a bit perplexed… Although the theme of inclusivity is increasingly present in fashion and civil society – just think of how it has entered schools (finally, the study of civics is back, and sharing, community, overcoming differences, attention to others and inclusivity are now discussed in classrooms) – I believe that the world of design still has a very long way to go.

I am not referring to a specific branch of design – such as social design or Design for All to overcome disabilities – but to design in a “broad” sense. Design has always been inclusive and democratic; it has always been open to everyone. Unlike Fashion Week (linked to a series of private events, accessible by invitation only), Salone del Mobile and its Fuori Salone have always been inclusive events involving the whole city. Inclusiveness, in itself, is therefore a term that has always been associated with design and the world of design. Just think about how industrial design was born with a very strong connotation of seriality and with great attention to fair pricing: I have been a member of the Commission for Living and ADI (Association for Industrial Design) for many years and starting this year I am also its vice-coordinator: one of the criteria used to assess whether a product is part of industrial design or not is precisely the price at which it is placed on the market. A price set too high would immediately make a product less inclusive and therefore limit its diffusion, making it more of a “gallery” or “high craft” product, and therefore destined for a much more exclusive market.

All the big companies (e.g. Olivetti, or Piaggio’s Vespa) did in industrial design was to pursue a conversation in which seriality, numbers and democratic pricing were determining factors of design; although the term inclusivity was not explicitly used, but this was in fact it.

Today, however, we see something completely different: design tends (increasingly) to be conceived as luxury and it is often refereed as ‘added value’ (which that Augusto Morello, as all those who contributed to the history of design, abhorred). A fundamentally meaningless expression. “Design is design” and it is only within the industrial process that it finds its reason for being. Lately, however, design has been increasingly associated with luxury and therefore placed on the market as “limited edition” or even “not limited” but with prices that are far from competitive, which create a large gap between those who can and those who cannot afford it. By losing its democratic essence, design loses all its inclusiveness; it becomes a sort of aspirational good.

When we consider the home, it is today at the centre of our thoughts. Through social networks, we increasingly share more images of our home, turning it into a new extension of ourselves. By doing so, our home acquires an “aspirational value” we tend to, furnishing it with a series of ‘iconic’ pieces. The term ‘iconic’ is unfortunately also very often used for products that have been ‘made the day before yesterday’ and put on the market yesterday, so one wonders how they have already become iconic; it should be the history and the recognition gained from a very wide (and varied) audience that makes a piece so famous that it becomes iconic.

The “hunt” for such iconic pieces has turned design into a luxury good, perceived by people more and more as a “frustration factor”: those who don’t manage to surround themselves with furniture that is characterized by the aesthetic traits of “the dominant aesthetic at a given time” feel frustrated.

In terms of commercial strategy, for many companies, design is therefore moving further and further away from what used to be an inclusive world, which was an integral part of its DNA. Publications confirmed this, as we find the images of houses featured to be always very rarefied: they seem to be uninhabited houses, where everything is perfect, where everything is crystallised, houses where time has frozen.  On the other hand, if we look at the magazines from the 60s, 70s and 80s, or even at the photos of company catalogues in the sector, the shots were very representative of real life and also of a certain relaxation.

In this double aspect, for which on the one hand we have design being associated more and more with luxury, and on the other hand we have design as a formal stylisation of a tendency to achieve perfection, it seems to me that design is losing its connotation of being an “inclusive discipline par excellence”, and I regret this. When I hear mothers telling their children “don’t go near it, don’t touch it, it’s design!”, I realise that behind this phrase lies the death of design as it was born. It should be the opposite: design should be touched; design should be used. Design was born as inclusive and I hope it will go back to being as inclusive as possible: as perceived by ordinary people, those who produce it and its designers.

Federica Sala is an indipendent curator and design advisor. She collaborates with museum institutions, private foundations, historical archives, businesses, designers and magazines, developing and producing content connected to the design and art’s world.

other contents of this issue: 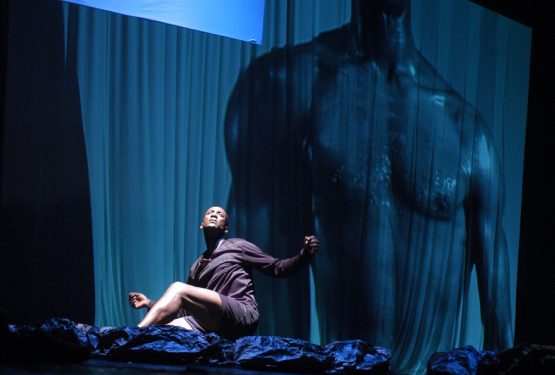 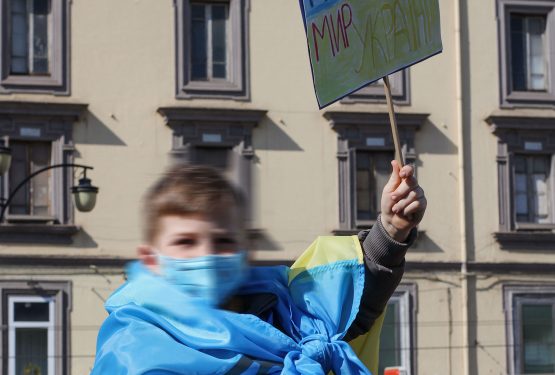 Caleido Editor’s letter #5: Ukraine, we are them 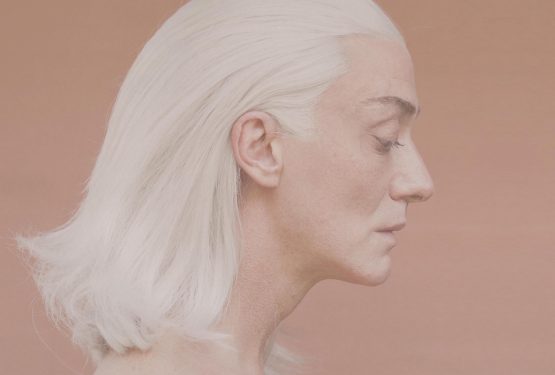 #Caleidoesceil3: the Caleido newsletter comes out on the 3rd of every month.

No products in the cart.